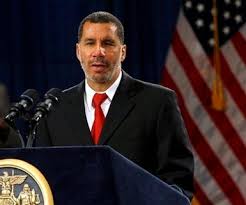 Politically and economically, blacks have made substantial strides during the post-civil rights era. In 1989, Douglas Wilder became the first African-American elected governor in U.S. history. There are currently two black governors serving concurrently; governor Deval Patrick of Massachusetts and governor David Paterson of New York. Clarence Thomas became the second African-American Supreme Court Justice.In 1992 Carol Moseley-Braun of Illinois became the first black woman elected to the U.S. Senate. There were 8,936 black officeholders in the United States in 2000, showing a net increase of 7,467 since 1970. In 2001 there were 484 black mayors. 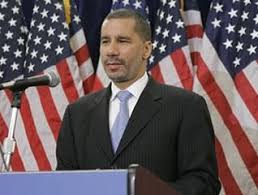 On November 4, 2008, Democratic Senator Barack Obama defeated Republican Senator John McCain to become the first African American to be elected President. At least 95 percent of African-American voters voted for Obama. He also received overwhelming support from young and educated whites, a majority of Asians, Hispanics, and Native Americans picking up a number of new states in the Democratic electoral column.

Obama lost the overall white vote, although he won a larger proportion of white votes than any previous nonincumbent Democratic presidential candidate since Jimmy Carter. The following year Michael S. Steele was elected the first African-American chairman of the national Republican Party. 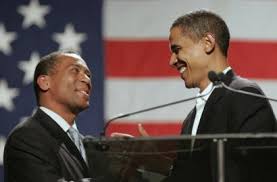 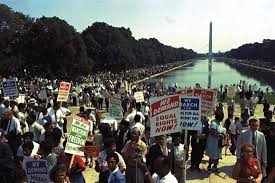 The desperate conditions of African Americans in the South that sparked the Great Migration of the early 20th century, combined with a growing African American community in the Northern United States, led to a movement to fight violence and discrimination against African Americans that, like abolitionism before it, crossed racial lines. The Civil Rights Movement from 1954 to 1968 was directed at abolishing racial discrimination against African Americans, particularly in the Southern United States. The March on Washington for Jobs and Freedom and the conditions which brought it into being are credited with putting pressure on President John F. Kennedy and Lyndon B. Johnson. 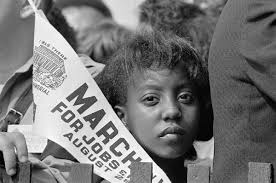 Johnson put his support behind passage of the Civil Rights Act of 1964 that banned discrimination in public accommodations, employment, and labor unions, and the Voting Rights Act (1965), which expanded federal authority over states to ensure black political participation through protection of voter registration and elections. By 1966, the emergence of the Black Power movement, which lasted from 1966 to 1975, expanded upon the aims of the Civil Rights Movement to include economic and political self-sufficiency, and freedom from white authority. 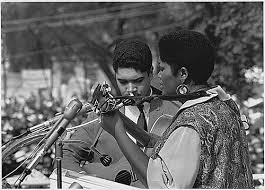 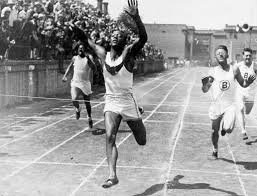 African Americans quickly set up congregations for themselves, as well as schools, community and civic associations, to have space away from white control or oversight. While the post-war reconstruction era was initially a time of progress for African Americans, in the late 1890s, Southern states enacted Jim Crow laws to enforce racial segregation and disenfranchisement. Most African Americans followed the Jim Crow laws, using a mask of compliance to prevent becoming victims of racially motivated violence. To maintain self-esteem and dignity, African Americans such as Anthony Overton and Mary McLeod Bethune continued to build their own schools, churches, banks, social clubs, and other businesses.

In the last decade of the 19th century, racially discriminatory laws and racial violence aimed at African Americans began to mushroom in the United States. These discriminatory acts included racial segregation—upheld by the United States Supreme Court decision in Plessy v. Ferguson in 1896—which was legally mandated by southern states and nationwide at the local level of government, voter suppression or disenfranchisement in the southern states, denial of economic opportunity or resources nationwide, and private acts of violence and mass racial violence aimed at African Americans unhindered or encouraged by government authorities. 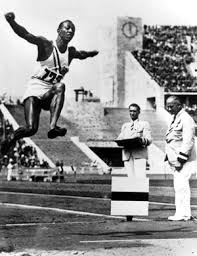 Slavery Era in the USA

The first recorded Africans in British North America (including most of the future United States) arrived in 1619 as indentured servants who settled in Jamestown, Virginia. As English settlers died from harsh conditions more and more Africans were brought to work as laborers. Africans for many years were similar in legal position to poor English indenturees, who traded several years labor in exchange for passage to America. Africans could legally raise crops and cattle to purchase their freedom. They raised families, marrying other Africans and sometimes intermarrying with Native Americans or English settlers. By the 1640s and 1650s, several African families owned farms around Jamestown and some became wealthy by colonial standards.

The popular conception of a race-based slave system did not fully develop until the 18th century. The first black congregations and churches were organized before 1800 in both northern and southern cities following the Great Awakening. By 1775, Africans made up 20% of the population in the American colonies, which made them the second largest ethnic group after the English. During the 1770s, Africans, both enslaved and free, helped rebellious English colonists secure American Independence by defeating the British in the American Revolution. Africans and Englishmen fought side by side and were fully integrated. James Armistead, an African American, played a large part in making possible the 1781 Yorktown victory, which established the United States as an independent nation. Other prominent African Americans were Prince Whipple and Oliver Cromwell, who are both depicted in the front of the boat in George Washington‘s famous 1776 Crossing the Delaware portrait. 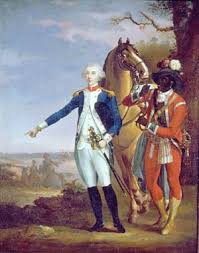 By 1660, there were 3.5 million enslaved African Americans in the United States due to the Atlantic slave trade, and another 500,000 African Americans lived free across the country. In 1863, during the American Civil War, President Abraham Lincoln signed the Emancipation Proclamation. The proclamation declared that all slaves in states which had seceded from the Union were free. Advancing Union troops enforced the proclamation with Texas being the last state to be emancipated in 1865. 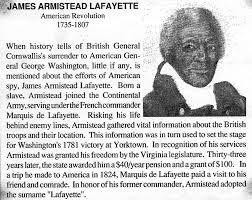 African Americans (also referred to as Black Americans or Afro-Americans, and formerly as American Negroes) are citizens or residents of the United States who have origins in any of the black populations of Africa. In the United States, the terms are generally used for Americans with at least partial Sub-Saharan African ancestry. Most African Americans are the direct descendants of captive Africans who survived the slavery era within the boundaries of the present United States, although some are—or are descended from—immigrants from African, Caribbean, Central American or South American nations. As an adjective, the term is usually written as African-American. 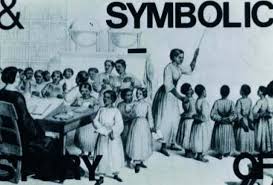 African-American history starts in the 17th century with indentured servitude in British America and progresses onto the election of Barack Obama as the 44th and current President of the United States. Between those landmarks there were other events and issues, both resolved and ongoing, that were faced by African Americans. Some of these were slavery, reconstruction, development of the African-American community, participation in the great military conflicts of the United States, racial segregation, and the Civil Rights Movement. African Americans make up the single largest racial minority in the United States and form the second largest racial group after whites in the United States. 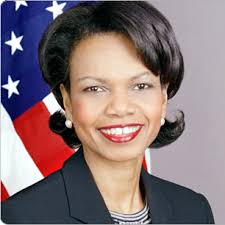 Black History Month in the USA 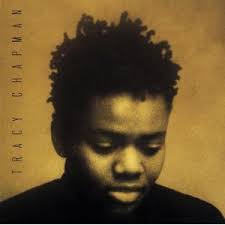 The remembrance has its roots in 1926 by United States historian Carter G. Woodson as “Negro History Week”. Woodson chose the second week of February because it marked the birthdays of two Americans who greatly influenced the lives and social condition of African Americans: former President Abraham Lincoln and abolitionist and former slave Frederick Douglass. Woodson also founded the Association for the Study of Negro Life and History, now the Association for the Study of African American Life and History. 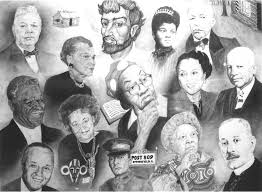