The Nation of Islam is an African-American religious movement founded in Detroit, Michigan, by Wallace D. Fard Muhammad in July 1930. He set out to improve the spiritual, mental, social, and economic condition of the Black men and women of America. From 1934-1975, the NOI was led by Elijah Muhammad, who established businesses, large real estate holdings, armed forces and schools. 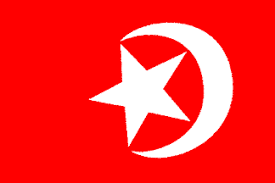 During the later part of this period, Malcolm X became a prominent minister and leader in the NOI. Before his assassination in 1965, he was moving toward non-separatism and orthodox Sunni Islam after his experience of having made Hajj to Mecca. 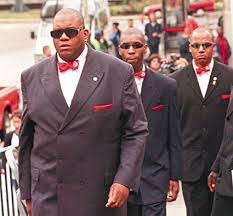 Elijah Muhammad’s son by his legal wife Clara, Warith Deen Mohammed, a minister in the NOI, was made national leader of the organization in 1975. He led most of the NOI members to merge and convert to traditional Islam and dissolved the NOI structure. He renamed the group the American Society of Muslims, which he led until 2003. 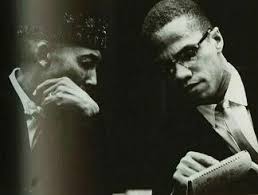 Splinter groups developed soon after Elijah Muhammad’s death, including that of Louis Farrakhan, who was unhappy with Mohammed’s leadership. Originally calling his group Final Call, in 1981 Farrakhan took back the name of Nation of Islam, at the same time renewing the original practices and beliefs of Elijah Muhammad. He was followed by a minority of the members at the time of Muhammad’s death. The N.O.I.’s national center and headquarters were located in Chicago, Illinois at the Mosque Maryam. Farrakhan named it to bridge the gap between his group and African-American Christians, while simultaneously moving toward mainstream Sunni Islam. Farrakhan holds his Sunday meetings at 10AM locally, the same as most churches. 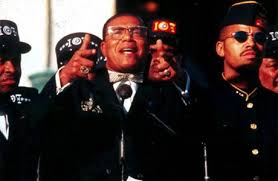 The Nation of Islam is currently running as local temples in various major cities in the United States such as Muhammad’s Temple #1 in Detroit and Muhammad’s Temple #12 in Philadelphia. Local Nation Of Islam meeting times are at 2 PM, the same time meetings were held when Elijah Muhammad was alive. A meeting in 2000 gathered about 20,000 members.

The number of members of the Nation of Islam is believed to be between 20,000 and 50,000, and it is particularly strong among prison populations. Most of the members are in the United States, but there are small communities in other countries, such as Canada, United Kingdom, France, and Trinidad and Tobago. Another reformist branch is The Nation of Gods and Earths. 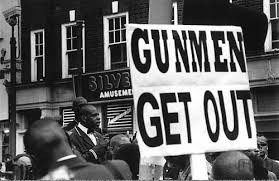