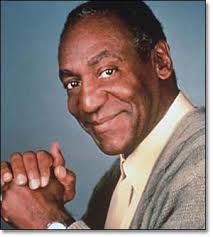 William Henry “Bill” Cosby, Jr. (born July 12, 1937) is an American comedian, actor, author, television producer, educator, musician and activist. A veteran stand-up performer, he got his start at various clubs, then landed a starring role in the 1960s action show, I Spy. He later starred in his own series, the situation comedy The Bill Cosby Show, in 1969. He was one of the major characters on the children’s television series The Electric Company for its first two seasons, and created the educational cartoon comedy series Fat Albert and the Cosby Kids, about a group of young friends growing up in the city. Cosby has also acted in a number of films. 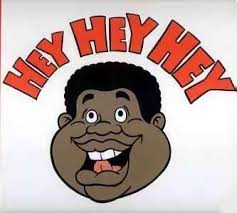 During the 1980s, Cosby produced and starred in what is considered to be one of the decade’s defining sitcoms, The Cosby Show, which aired eight seasons from 1984 to 1992. The sitcom highlighted the experiences and growth of an upper-middle-class African-American family. He also produced the spin-off sitcom A Different World, which became second to The Cosby Show in ratings. He starred in the sitcom Cosby from 1996 to 2000 and hosted Kids Say the Darndest Things for two seasons. 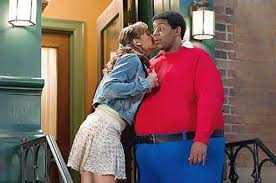 He has been a sought-after spokesman, and has endorsed a number of products, including Jell-O, Kodak film, Ford, Texas Instruments, and Coca-Cola, including New Coke. In 2002, scholar Molefi Kete Asante included him in his book, the 100 Greatest African Americans. 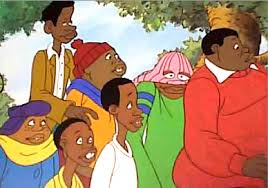 In 1976, Cosby earned a Doctor of Education degree from the University of Massachusetts. For his doctoral research, he wrote a dissertation entitled, “An Integration of the Visual Media Via ‘Fat Albert And The Cosby Kids’ Into the Elementary School Curriculum as a Teaching Aid and Vehicle to Achieve Increased Learning”.