African Americans in the USA

In 1790, when the first U.S. Census was taken, Africans (including slaves and free people) numbered about 760,000—about 19.3% of the population. In 1860, at the start of the Civil War, the African American population had increased to 4.4 million, but the percentage rate dropped to 14% of the overall population of the country. The vast majority were slaves, with only 488,000 counted as “freemen“. By 1900, the black population had doubled and reached 8.8 million. In 1910, about 90% of African Americans lived in the South, but large numbers began migrating north looking for better job opportunities and living conditions, and to escape Jim Crow laws and racial violence. The Great Migration, as it was called, spanned the 1890s to the 1970s. From 1916 through the 1960s, more than 6 million black people moved north. But in the 1970s and 1980s, that trend reversed, with more African Americans moving south to the Sun Belt than leaving it. 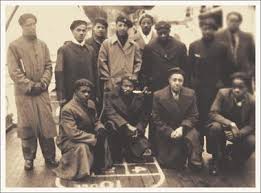 By 1990, the African American population reached about 30 million and represented 12% of the U.S. population, roughly the same proportion as in 1900. In current demographics, according to 2005 U.S. Census figures, some 39.9 million African Americans live in the United States, comprising 13.8% of the total population. The World Factbook gives a 2006 figure of 12.9% Controversy has surrounded the “accurate” population count of African Americans for decades. The NAACP believed it was under counted intentionally to minimize the significance of the black population in order to reduce their political power base. 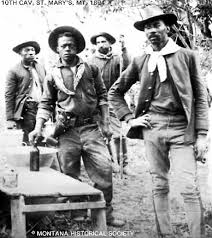 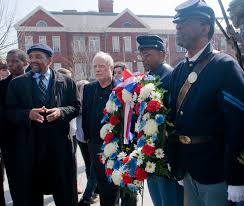