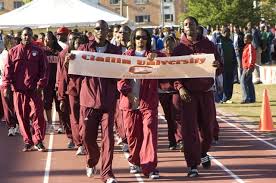 The nation’s most affluent county with an African American majority is Prince George’s County, Maryland, with a median income of $62,467. Within that county, among the wealthiest communities are Glenn Dale, Maryland and Fort Washington, Maryland. Other affluent predominantly African American counties include Dekalb County in Georgia, and Charles City County in Virginia. Queens County, New York is the only county with a population of 65,000 or more where African Americans have a higher median household income than Americans of European descent. 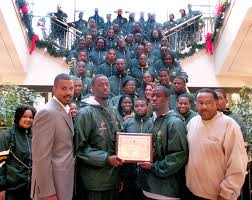